Our experienced coaches and staff

Our friendly, helpful and highly qualified team have a wealth of experience and skills between them. Scroll down to learn more about all the team here at CMIG. 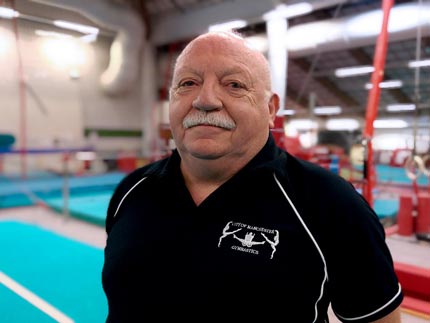 Colin LeighDirector of Coaching
“Gymnastics is the bedrock of all sports.” 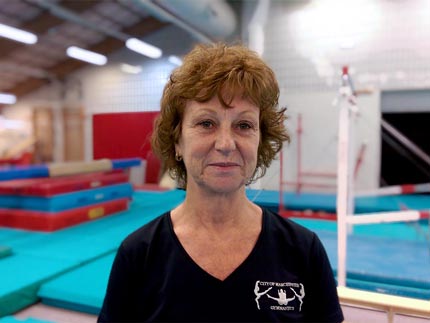 Jane LeighHead of Women’s Gymnastics
“I got involved in gymnastics over twenty years ago via my children doing the sport. It’s fantastic to see each gymnast reach their full potential and to grow as individuals.” 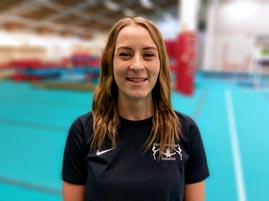 Jessica JacksManager
Jess was a former North West Champion and is an England Team Coach. Her favourite apparatus to coach is Bars. 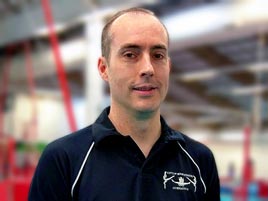 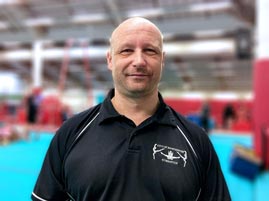 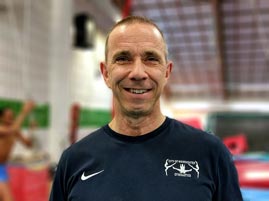 Byron ClitheroMen's Artistic Coach
Byron was a gymnast at CMIG before becoming a successful coach at the club where he coached a European Champion and Commonwealth Champion in 2002. He then took time out to focus on judging but couldn’t stay away and now coaches the junior gymnasts. 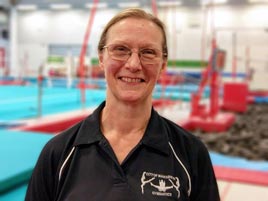 Terri DownsMen's Artistic Coach
Terri first got involved in coaching when she brought her two children to learn gymnastics twenty-two years ago. She began by helping out with the junior boys and decided she wanted to learn more about the sport. This led her to become a senior boys coach and discover the great feeling you experience when a gymnast you’ve been teaching learns a new skill. 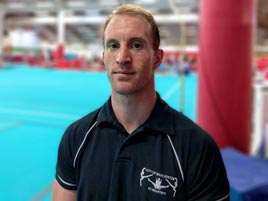 Liam HerringSenior Men's Artistic Coach
Liam trained at CMIG for 13 years and enjoyed being part of the British National Squad. He says he’s very proud to coach at a facility that encourages high quality gymnastics at all levels. 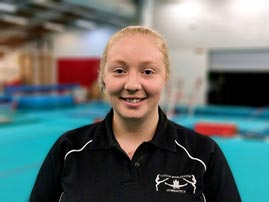 Sophie NorrisWomen's Artistic Coach
Sophie started coaching as a volunteer aged 15. She says that seeing a gymnast’s face light up when they achieve a new skill is one of the things that keeps inspiring her to coach at her best. 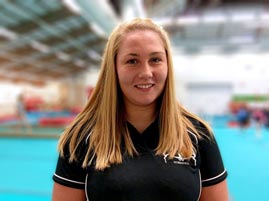 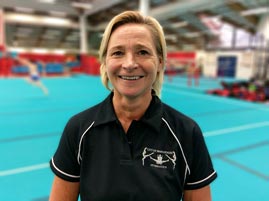 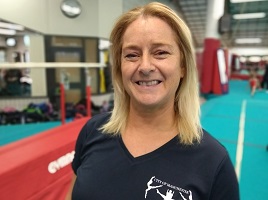 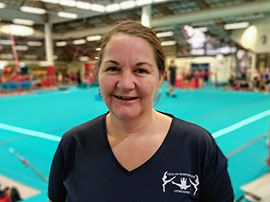 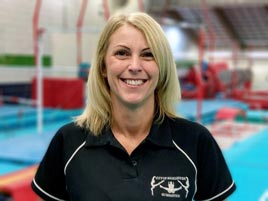 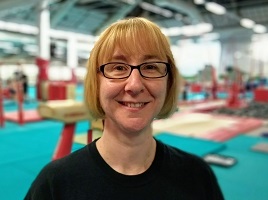 Lynne HoggAssistant Coach
Lynne is our longest standing volunteer coach and continues to make a greatly appreciated contribution to our women’s programme. 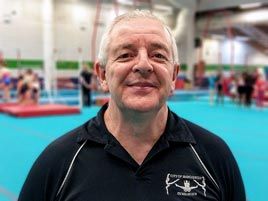 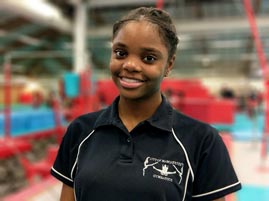 Naomi GayleAssistant Coach
Naomi was one of our successful medal winning gymnasts before becoming a coach. 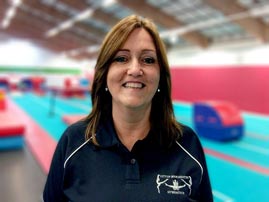 Janice SmithChief Administrator & Club Secretary
Janice became involved with CMIG when her daughter began gymnastics. She soon became a competitive gymnast and Janice became a volunteer in the gym before being encouraged to qualify to coach and judge.

Janice later joined CMIG in the recreational side of the club alongside her role of Administrator. She enjoys meeting gymnasts, parents and helping with any queries they may have. “There is no nicer feeling than seeing a gymnast achieving a skill after training hard to do so.” 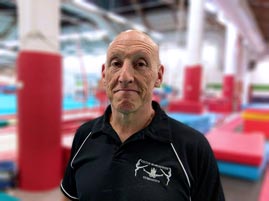 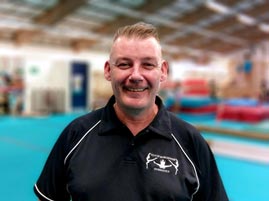 If you’ve any questions or anything you would likes to discuss with us, please get in touch.